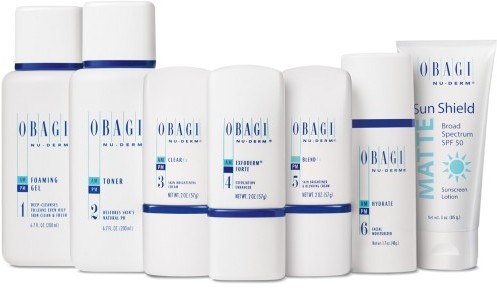 So it’s almost been a year since I started using the Obagi Nu-Derm system to combat aging and melasma (hyper-pigmentation), and I have to say I have truly noticed an drastic improvement.  And I’m a HUGE skeptic.  Actually it took a couple years of hearing a friend of mine going on and on about how much she loved the Nu-Derm system before I was finally convinced to give it a shot.

I’ve always had problematic skin and have been regularly seeing dermatologists since high school.  My friend, on the other hand, has always had gorgeous skin, so I just assumed her Obagi “results” had more to do with her already having great skin, and less to do with Obagi.  So as twisted as this sounds, I actually tried Obagi to: A) get her to stop bugging me about how great it is every time I saw her; and B) prove her wrong about it’s effects on someone with problematic skin.  I know, I know….real mature, Bree! =\

The system goes heavy on prescription strength hydroquinone, so do your research to make sure hydroquinone is safe for you to use, as it can affect the liver, and I don’t believe it’s safe to use while preggers either (I’m not a doctor, so please don’t quote me on this).  The Nu-Derm system is also supposed to improve your skin’s surface and texture with the help of prescription Retin-A/Tretinoin (which must be purchased separately); and again, I feel like the system has noticeably delivered on this promise by reducing my fine lines and some minor acne scaring.  My skin just feels tighter too. 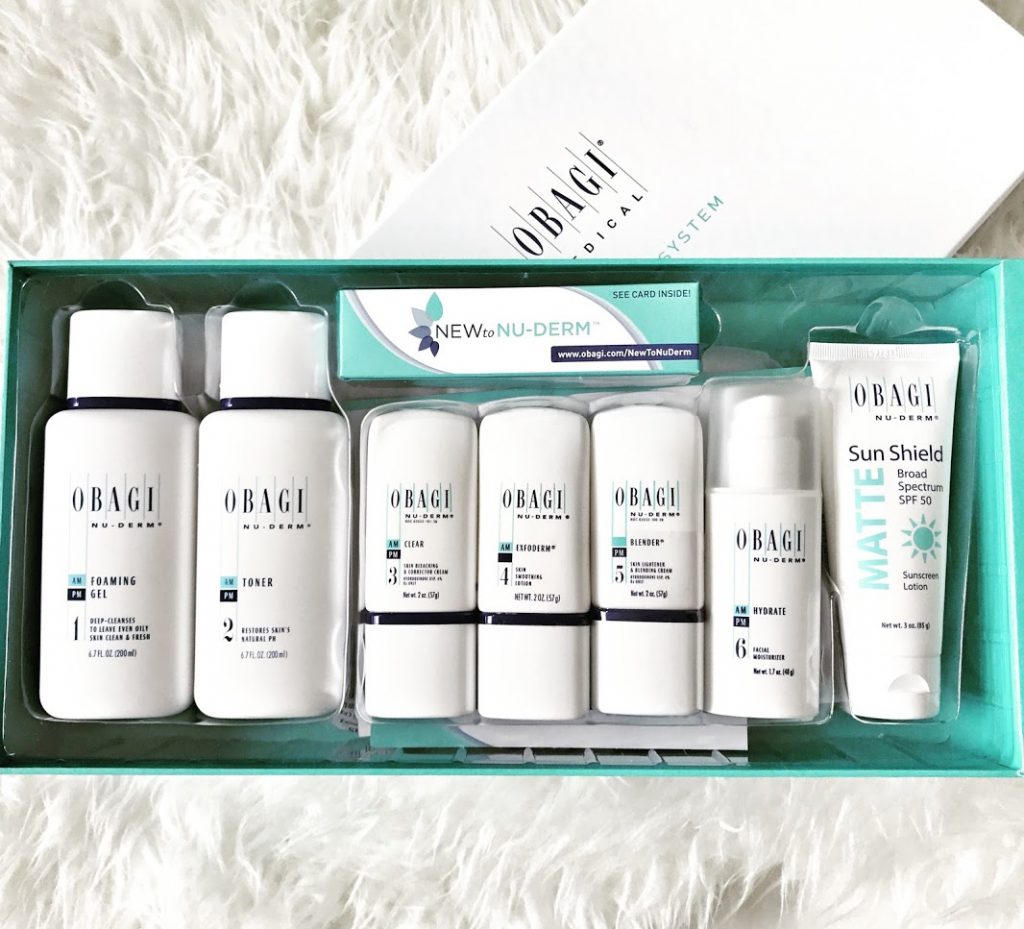 The night time Blender (product #5 in the kit) has hydroquinone in it, and you’re supposed to mix a small amount of blender with an equal amount of tretinoin before applying it evenly on your face.  I’m told tretinoin deeply penetrates under the skin’s surface, and that’s the key to drastically improving hyper-pigmentation, since the hydroquinone binds to the tretinoin and carries it under the skin (that’s what was explained to me anyway;)).

The system is a bit pricey, but I’ve only bought two kits since last March, and I’m STILL working on the second kit and it’ll probably carry me through to this March…at least.  There is a normal to dry kit, and normal to oily kit.  The main difference between the two kits are the ingredients used in the Exfoderm product (step 4).  I’ve used both types of kits since I have combination skin, and I can’t decide which I prefer, as they’ve both been effective for me.

In addition to the standard Nu-Derm kit, I also use this ELASTIderm under eye cream, which I’ve been very happy with because my eye makeup actually stays in place (not the case with my previous eye cream, which was a great product, but it was sooooo emollient, I’d look like a raccoon by 11am…even with the best makeup=\)…AND the ELASTIderm is very effective on crepey skin. 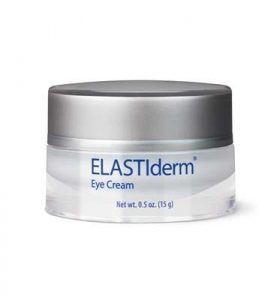 I also incorporated this Obagi Vitamin C antioxidant serum into my morning routine, which is something my dermatologist swears by (not exclusively the Obagi Vitamin C, just a Vitamin C serum in general…though she does sell the Obagi line in her office at an inflated price, which is why I LOVE online retailers!).  I like the concept of a full skincare system like this, as all the products ‘play nice’ with each other;) 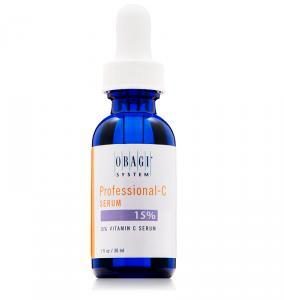 I wish I had good before/after pics to post, because I think they’d be pretty amazing (and horrifying, all at the same time (me + no makeup = scary).

I’d love to hear from other Obagi Nu-derm users to see what your experiences have been.  I’ve read that a lot of people have excessive peeling in the beginning, but this was not the case with me….probably because I’ve used similar products since my early 20s, so my skin tolerated Nu-Derm pretty well from the get go.

Note: I’m not getting paid to use or review these products (don’t I wish though!;)).

So the bottom line is that this skincare regimen has definitely delivered noticeable results for me, and as you now know, I’m a huge skeptic.

What other products do you ladies recommend to halt the aging process?? I’m always open to tried and true beauty and anti-aging tips.:)