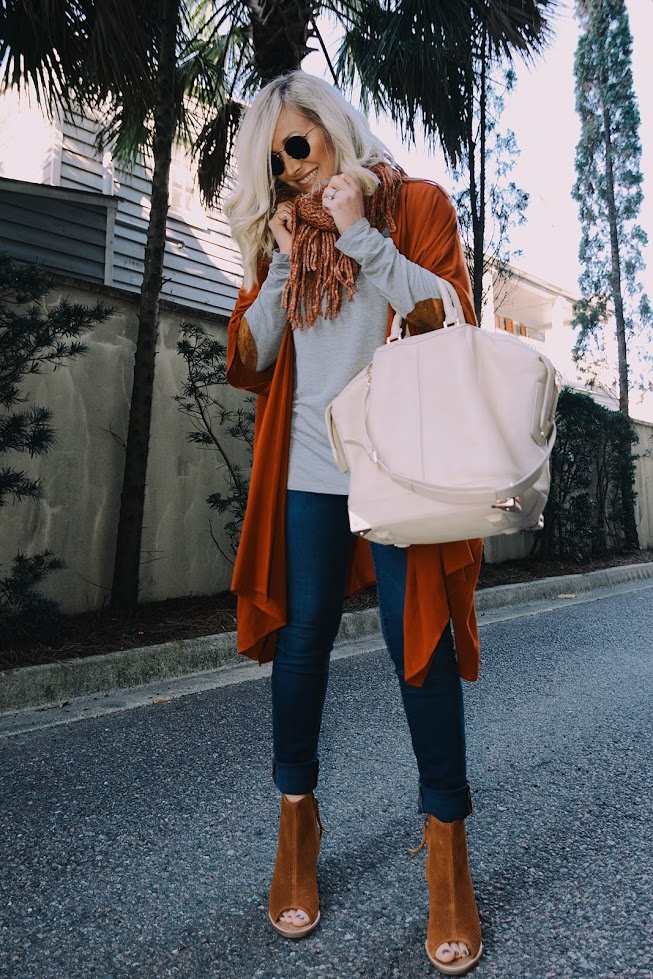 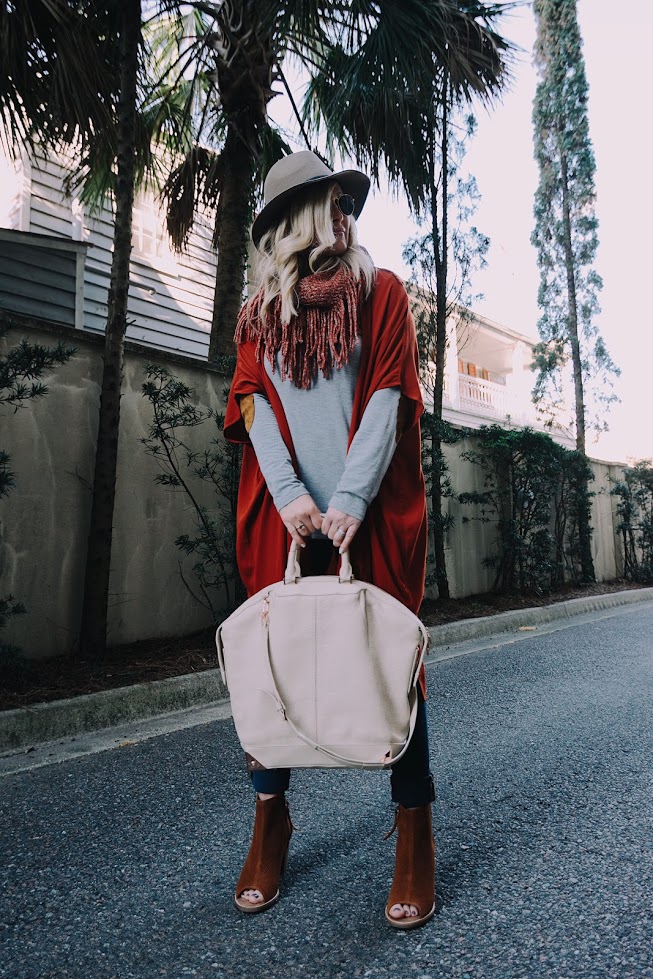 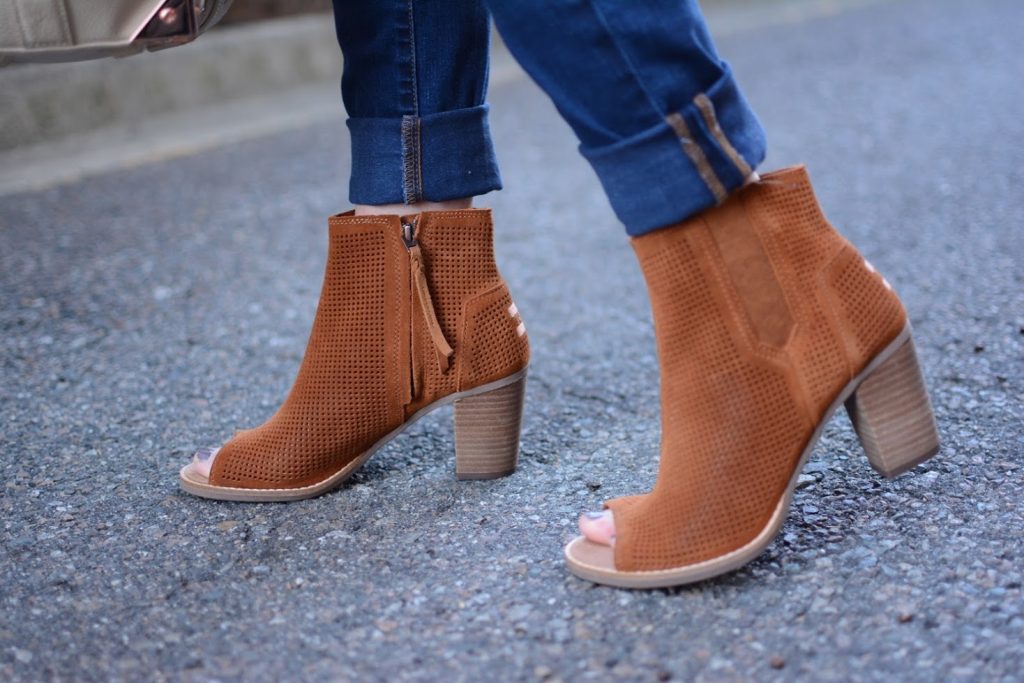 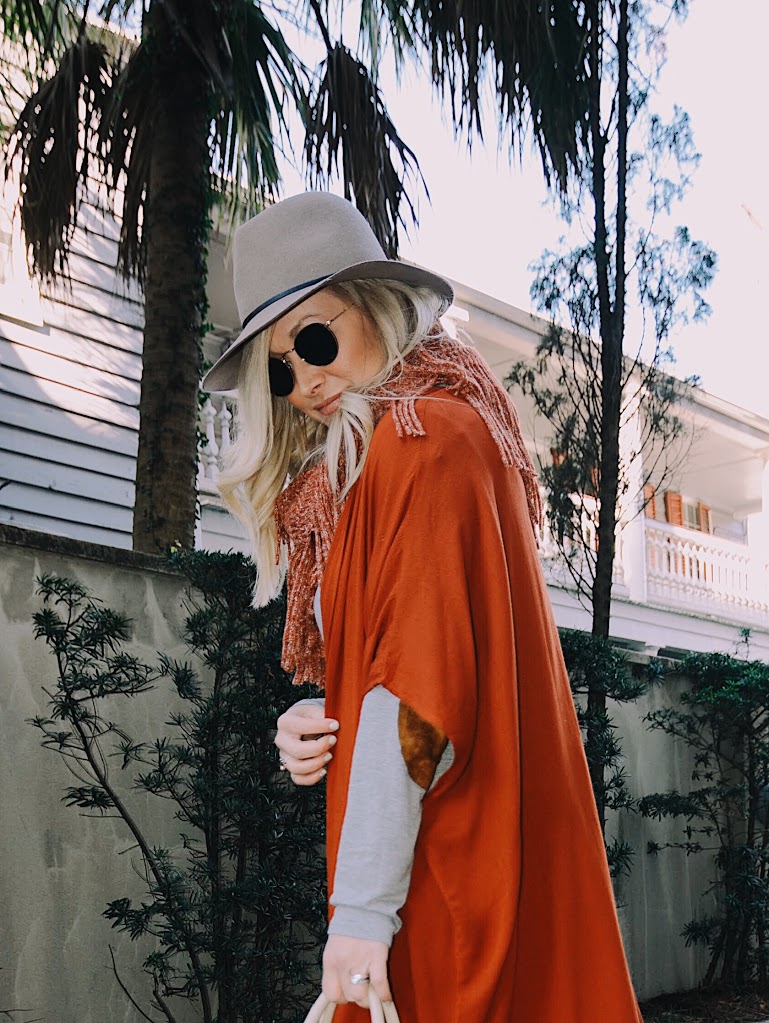 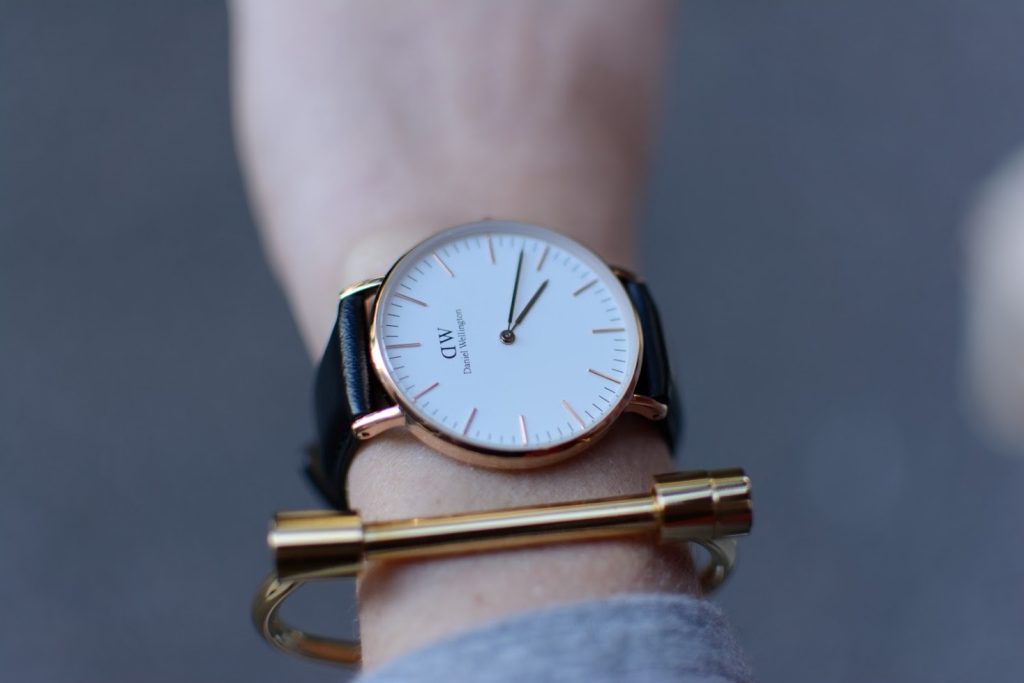 A little back story…

When I decided to start this blog just after the new year, I was on the brink of making a scary (for me, at least) life changing decision.  Once I began brainstorming about different types of content and researching “how to create a successful blog,” I felt an incredible sense of excitement.  My creative side was officially untapped, and the wheels were set in motion.  I knew I had to move forward with this decision, which was to leave behind a career that’s treated me so well for most of my adult life to pursue self-employment.

Correction: up until recently my career had treated me well.

As I’ve mentioned in previous posts, I had bilateral foot surgery back in December, so I was out of work for a month recovering, and it was during that month that I truly came to the realization that my career was adversely impacting my health and my marriage.  Evidently my husband had come to the same realization when he mentioned how much “nicer” I’d been to him while I was out of work recovering.  How terrible!  Not terrible for him to say that, but terrible that this was our reality.

My job was incredibly intense, and over the past couple of years (after some major upper management changes) I’d gotten to a point where I would hope for some sort of accident that could potentially take me out of work for a while, just so I could have a break (note the foot surgery).  I was in a constant state of incredible stress and basically felt like my head was going to pop right off my neck all. the. time.  Sure, we had our vacations to look forward to a couple times a year, but they can be stressful in their own way.  I’d get tightness in my chest on most days, or even occasional chest pains (is this what anxiety feels like??), and only three or four hours of sleep most nights.  Sometimes the lack of sleep was due to stress, but mostly I’d be up working till the wee hours of the morning trying to meet deadlines.  The bottom line–I no longer had any sort of satisfaction from this career.  In fact, I absolutely detested it.

I’m going to stop now before this starts to sound like whining, as I realize most of us deal with, or have dealt with these sort of feelings in relation to our work.

Anyway, I’m thankful and humbled that I was able to make this decision as a result of the support, both emotional and financial, of my amazing hubby.  He’s even taken his hobby photography to a new level by attempting to be my personal blog photog (poor guy!).  We’re both learning A LOT.  Him about fashion, and fashion photography, while I’m getting a crash course in marketing and web development and feel like my brain is going to burst from information overload.  Oh, and I’ve also learned that I am definitely NOT a model. =\

We’re going to make a lot of mistakes along the way, but it’s all very exciting.  I haven’t had this feeling in ages, as I just assumed I’d be working in the same old career until retirement, so to make this life-changing shift has really been a huge deal in our household.  The dogs and cats seem to be coping well, though.  Especially since someone is now home with them most of the time.;)

My last official day of work was January 27th, so today I’m wrapping up my second week of being officially unemployed (but hopefully I’m on my way to self-employment!).  What an odd, and sort of anti-climactic feeling it was to leave my job.  My co-workers and supervisor did their best to give me a meaningful send-off, but those last two weeks just felt…eerie.  I’m certain many of you can relate to this.  It’s sort of bitter sweet, but mostly sweet.:)

I’m not sure where any of this blogging bizz will ultimately lead.  My shopping budget is certainly taking a hit in the meantime (so make sure to watch for the deals I post!), but in the end the “stuff” that my previous career bought doesn’t really matter; but my own wellbeing and my marriage does, and that’s what I intend to focus on while I embark on this new journey of unemployment to (hopefully) self-employment.;)

So here’s to feeling like myself, at last, and exciting new beginnings.  It’s never too late to get started.