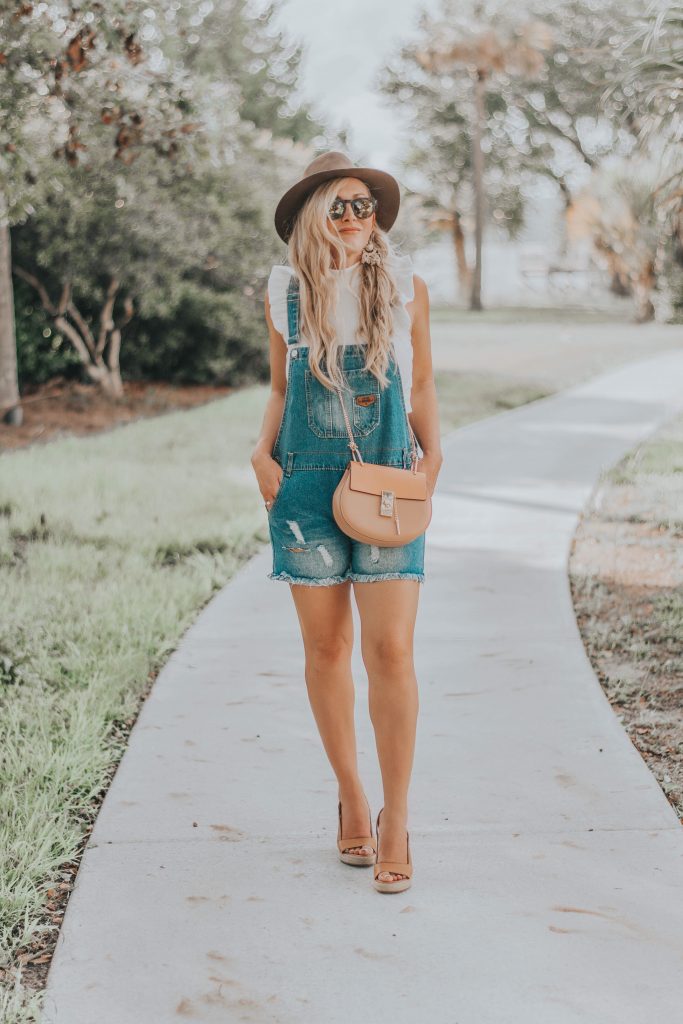 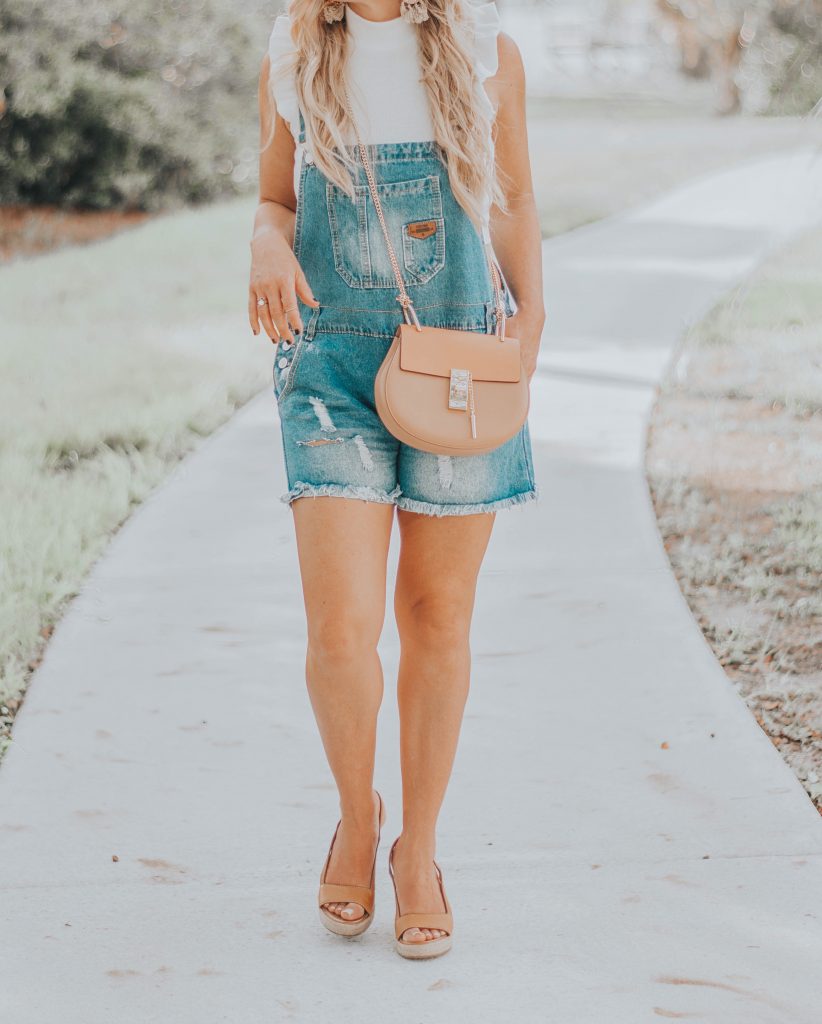 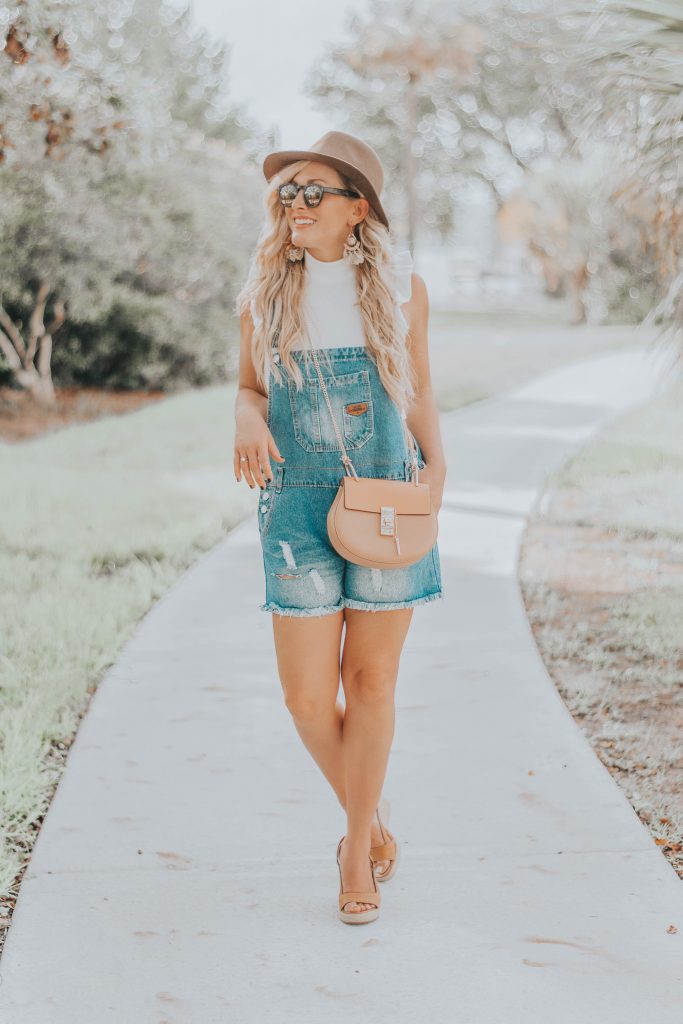 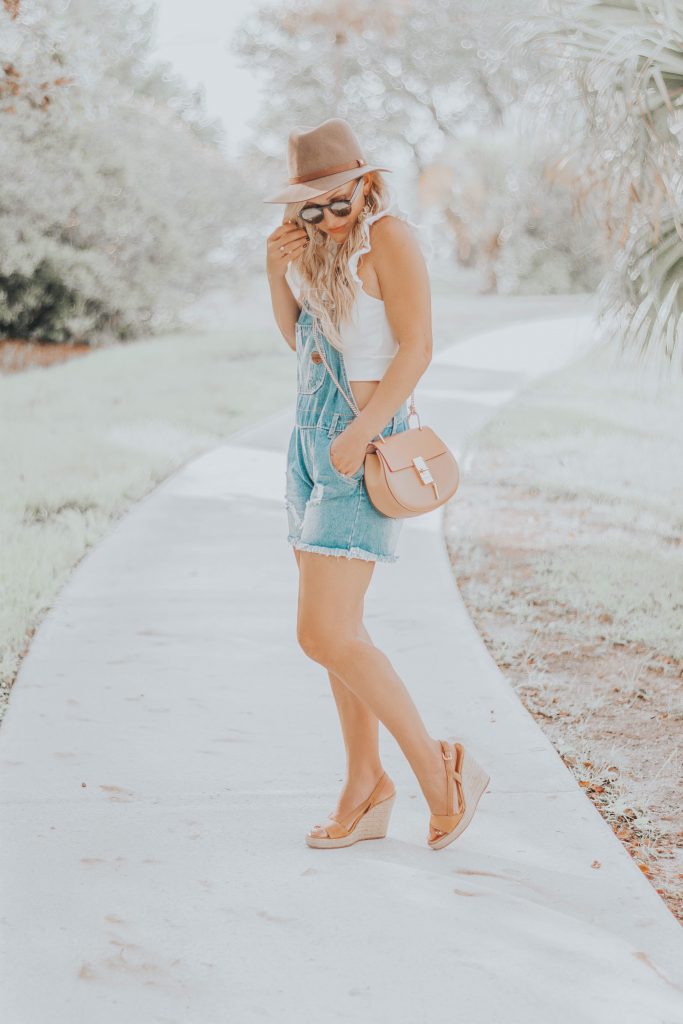 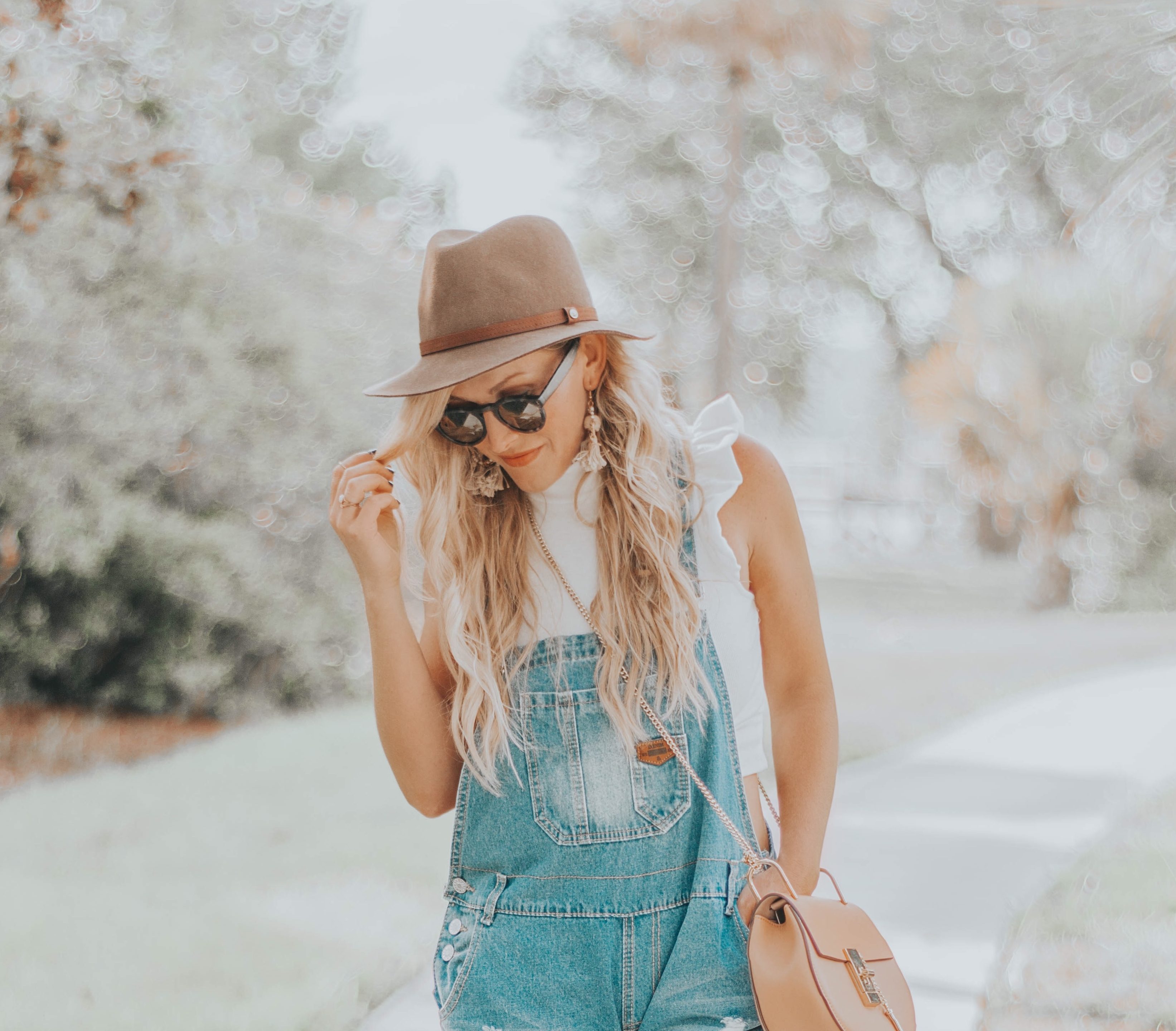 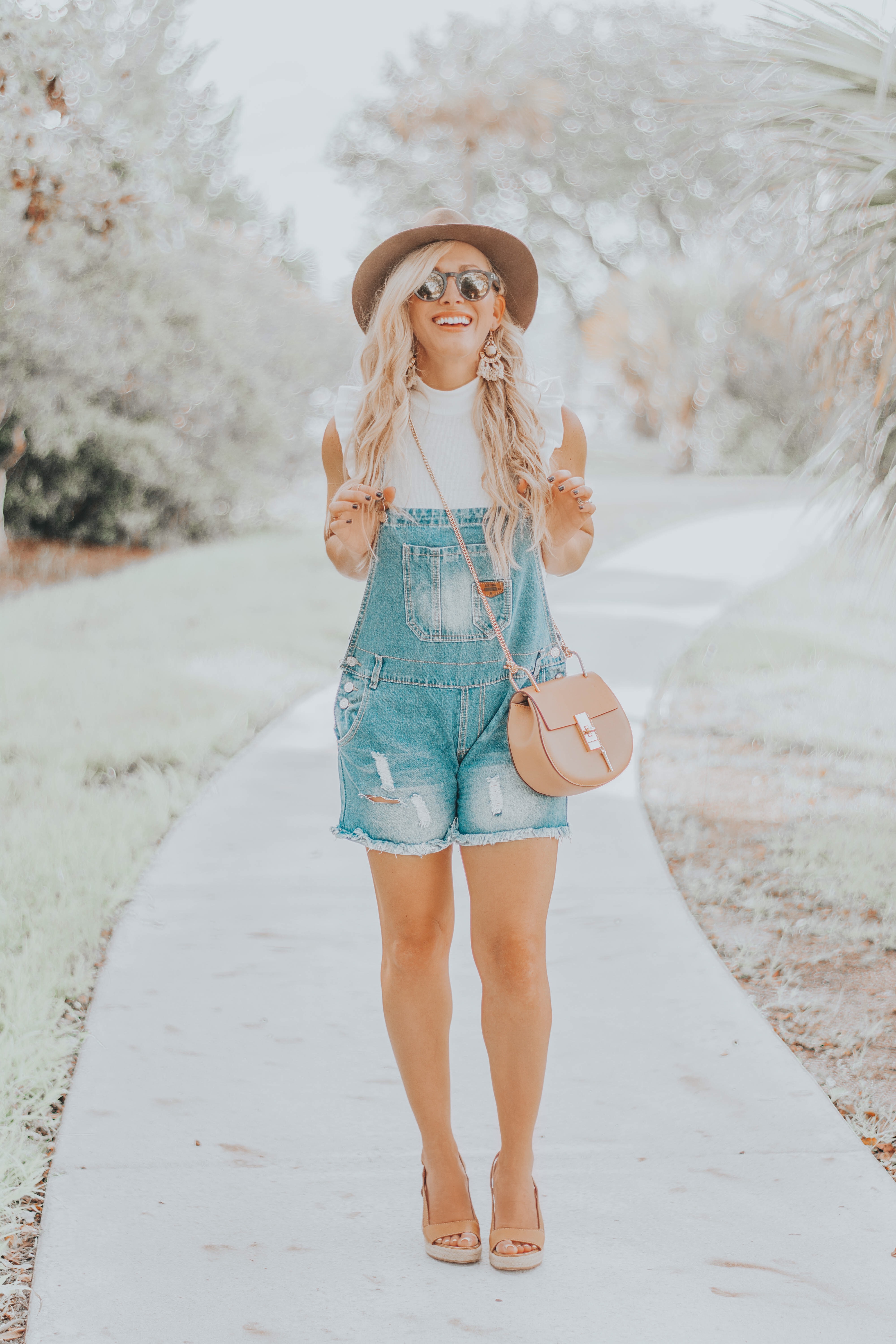 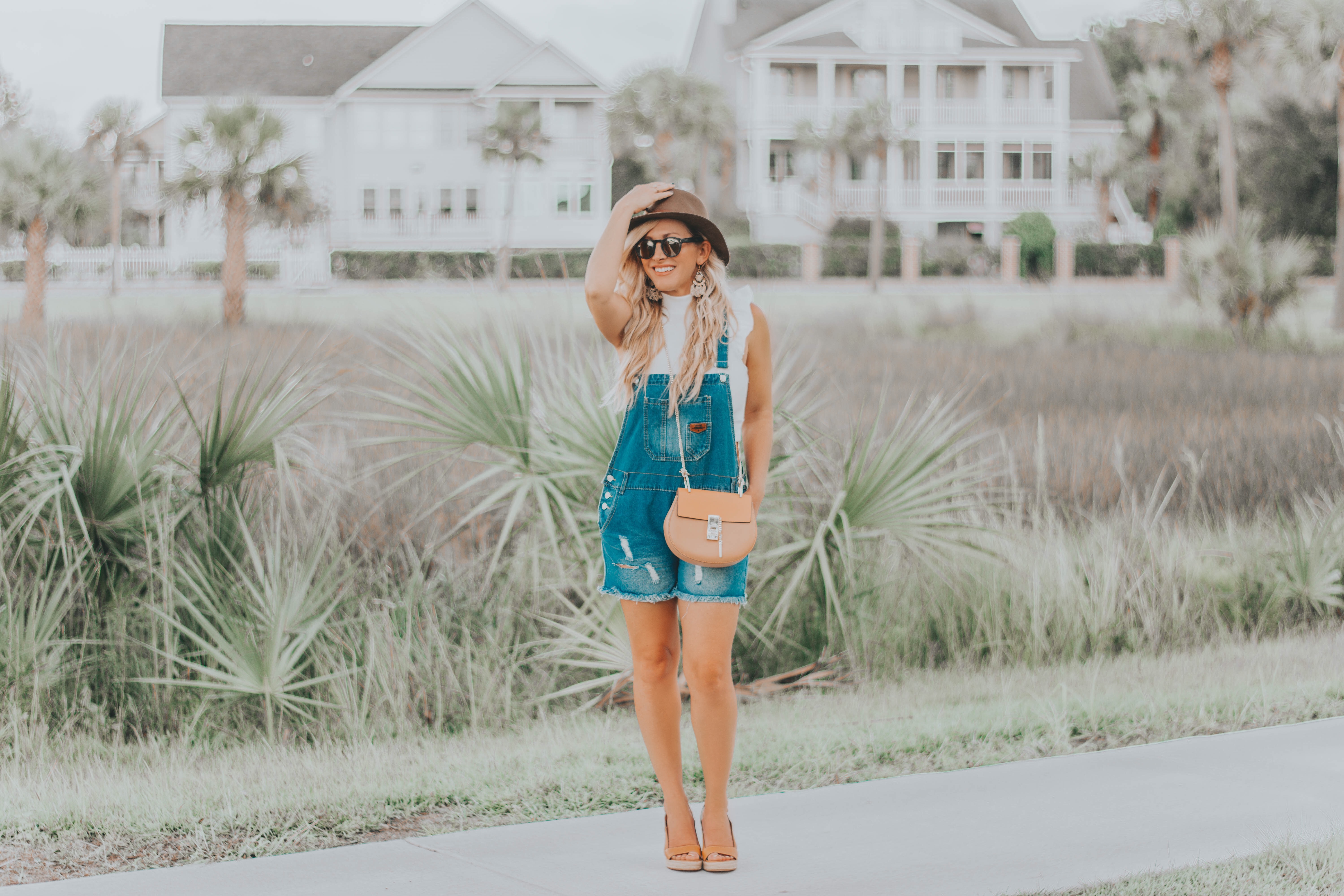 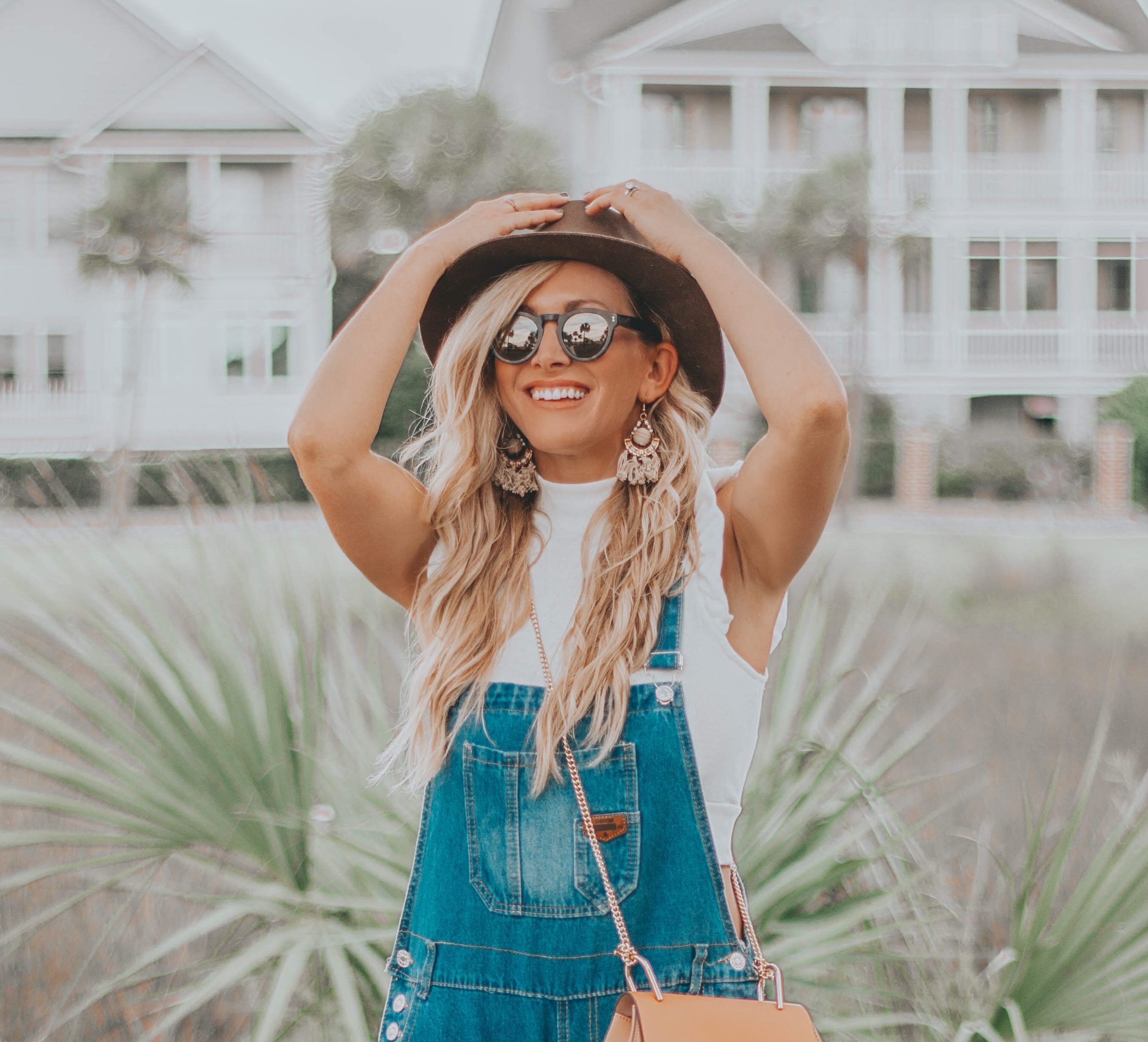 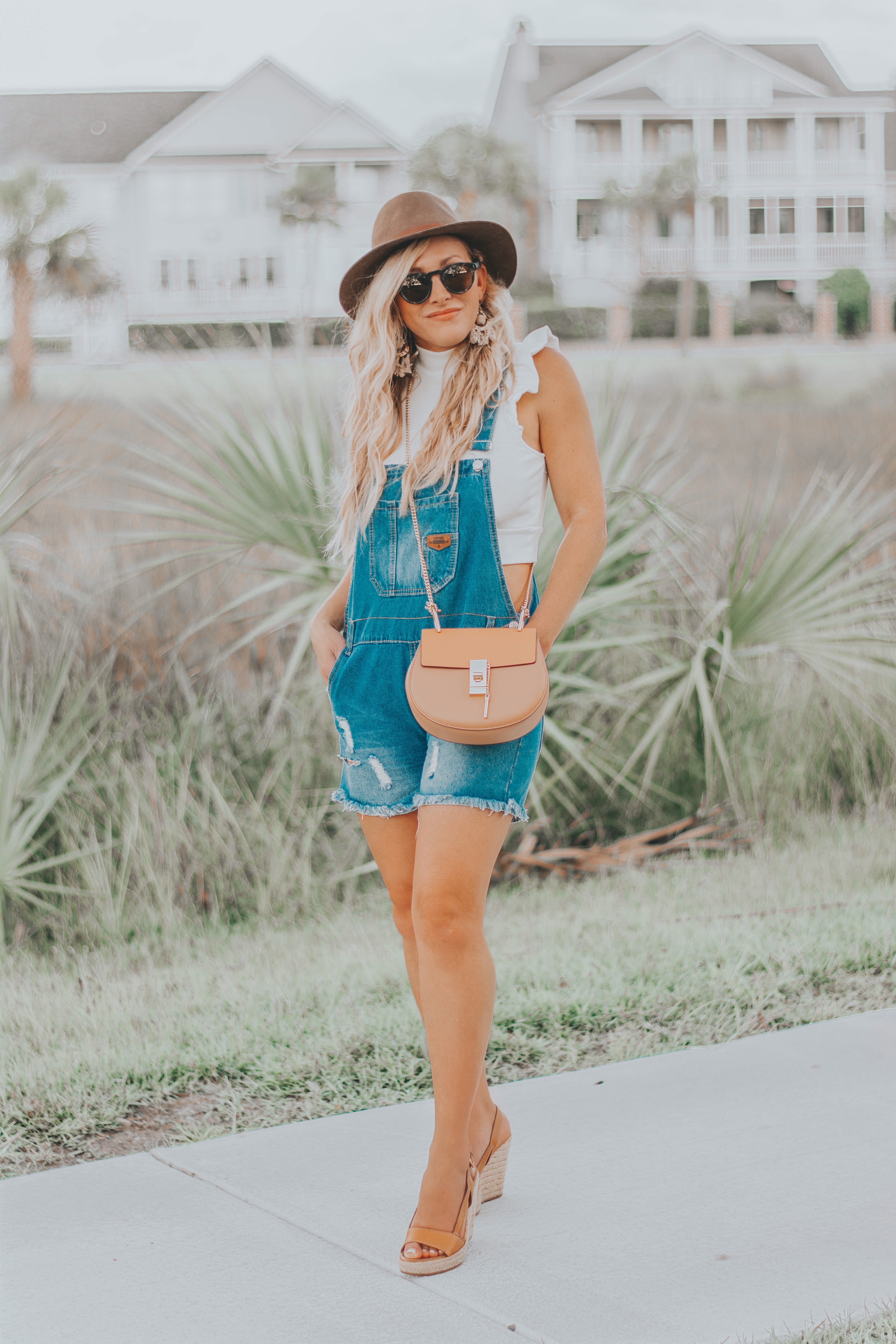 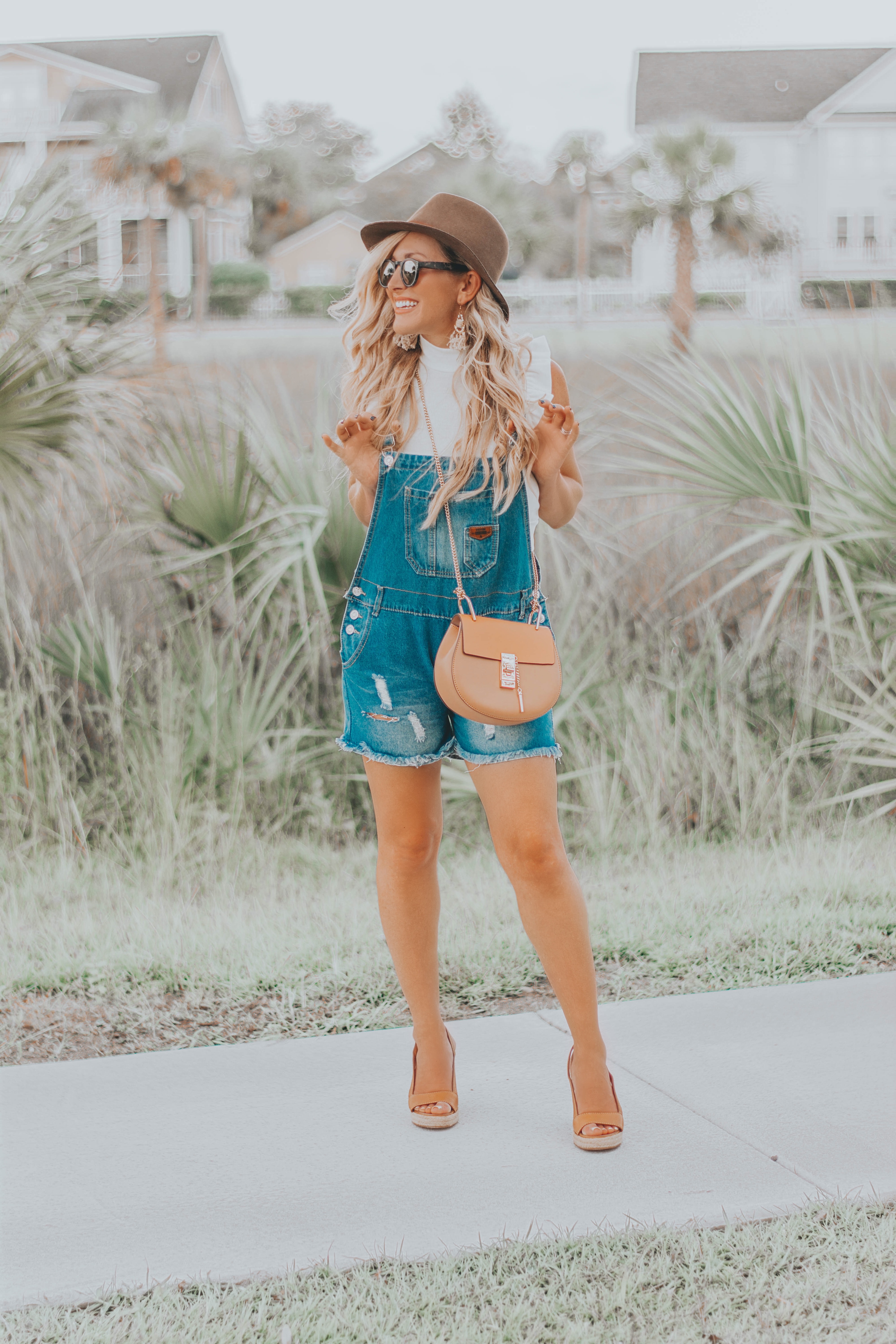 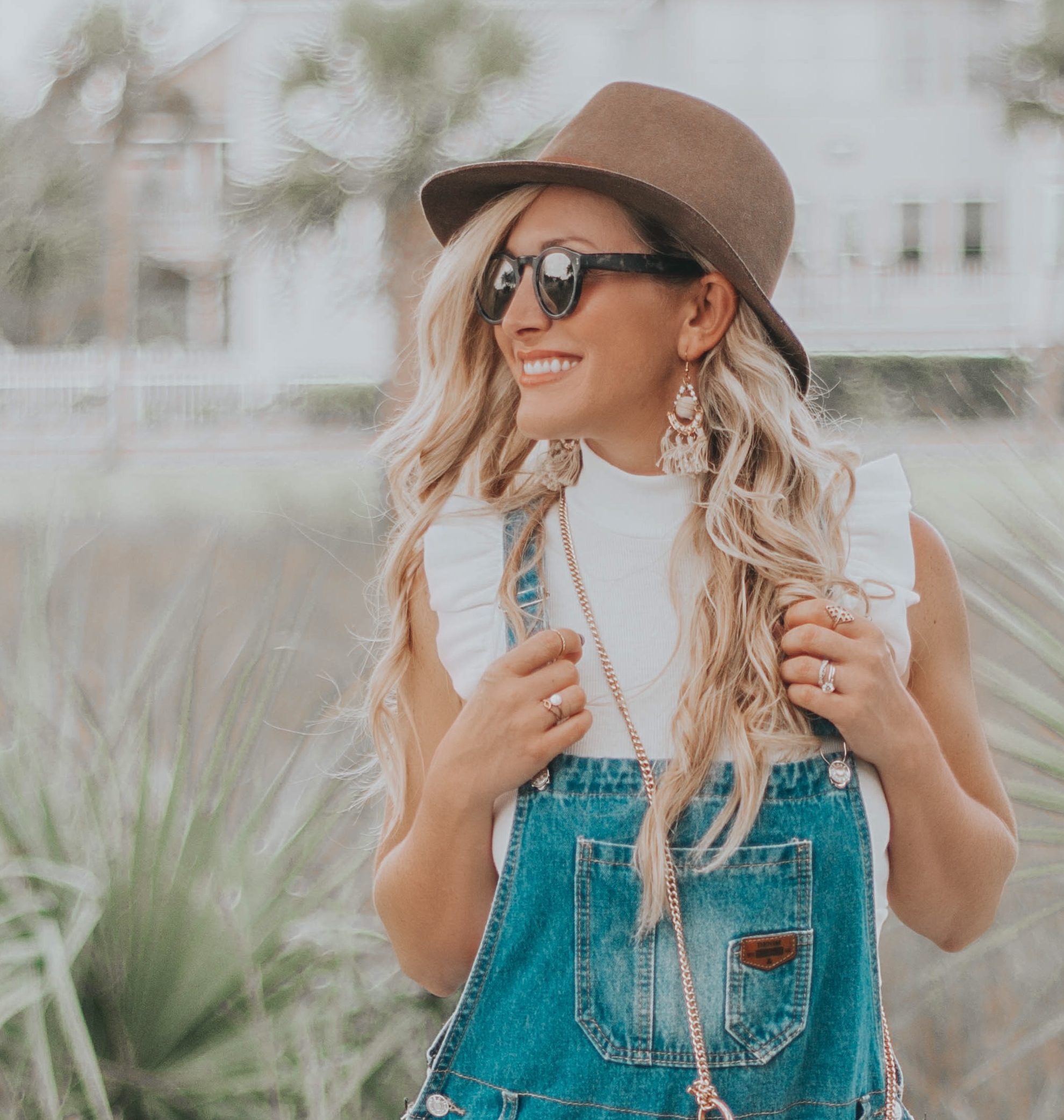 Hope everybody’s Monday is off to a decent start:)  I thought it might be fun to take a break from my usual ramblings and instead share some facts about me (10 to be exact;)).  Here goes….=\

I lived in Hawaii for almost four years from age 18-22.

I was a terrible student in high school bc I was always involved in soooo many other activities and worked part-time.  I literally don’t think I retained a single thing taught in my high school classes.  I was always busy in class choreographing cheer routines on paper, thinking about my tumbling corrections for gymnastics, going over lines or lyrics for the current musical production, or envisioning myself bench pressing my goal weight for the next weightlifting meet.  It’s amazing what the mind can do, bc visualizing success helped me tremendously with everything except focusing on my studies haha.

I was a Medical Specialist/EMT in the Army (which is why I was in Hawaii….I was stationed at Schofield Barracks).  The only reason I wanted to go to college was to be a cheerleader, but my parents didn’t really think that was a good enough reason to go to school (especially in light of how little I wanted to study in high school).  There isn’t much opportunity in the small Florida town I grew up in, so I knew I needed to get out of there before I fell into a rut.  I left for boot camp 20 days after graduating high school.  I guess I’m also a bit impulsive ¯\_(ツ)_/¯

While I sucked at high school, after the Army I went gangbusters and knocked out my bachelor’s degree at University of Central Florida in just over two years and shockingly I was always on the Dean’s List or President’s list (even though I was completely overloaded with classes).  I did have a few classes under my belt that I took at Hawaii Pacific University while I was in the Army, but unfortunately they didn’t count toward my degree program (Psychology with a Business Minor….also took a stab at pursuing a degree in Dance, but I quickly realized I wasn’t as ‘technically’ good as I’d thought;)).  In hindsight, waiting to go to college was the best decision bc I was much more mature and focused.  I totally would have failed out if I had gone right out of high school.

I’m generally a hard charger, but I have a pretty lazy side to me about certain things.  For instance, I sit on the bathroom floor while I blow dry my hair bc I’m too lazy to stand.  Also, I finally unpacked my suitcase yesterday from our Mexico vacay, which was two months ago. =\ . We also have a spare bedroom that routinely has a mountain of laundry on the bed that I have nowhere to put.

When I lived in Hawaii I was heavily involved in Oahu’s Feline Trap, Neuter, and Release program.  I was single and living in the barracks, but in my “free time” I drove around in my little chevy cavalier with humane traps in the back (you just never know when you’ll need to trap a ferrel cat haha) and took care of a big cat colony on base and got all of the ferrel cats in my area spayed and neutered, which was like 30+ cats.  When I left Hawaii I relocated the more friendly kitties to a safe cat sanctuary where they’d have a care taker and a chance at being adopted.  Two of the cats came back to the mainland with me (Porky, who just crossed the rainbow bridge in April), and another kitty named Baxter, who my parents had until he crossed the bridge last year.  The rest of the colony continued to be fed by some nice local ladies who ran a shop on base and also adored them.

I studied psychology bc I really really wanted to be an animal trainer at Sea World.  I did two internships there with the Orcas and Dawn Brancheau was in charge of the program.  Sadly she was the trainer who was killed by the enormous whale named Tilikum who was the focus of the Blackfish documentary.  Without turning this into a debate, I’ll just say that the documentary got many, many things wrong.  Anyway, after graduating college, there were no trainer openings and I had just ended a long relationship and needed a change, so I moved to Charleston ‘temporarily’ to help my brother take care of his house while he was overseas 250+ days of the year as an Air Force Pilot.  My plan was to move back to Orlando once I landed a trainer position at Sea World, but I ended up loving Charleston so so much, that I eventually stopped pursuing a position at Sea World.

I love food….ALL OF IT!!  I can out-eat my husband like any day of the week, so I’m constantly struggling to maintain my weight, or lose a few pounds.  I’ve tried so many different diet programs….did the shake thing, the Whole 30 thing, my fitness pal tracking, macro counting….you name it, I’ve tried it.  And the only thing that works for me is Weight Watchers bc 1) I actually lose weight on the program, and 2) I can still eat whenever and however much I want, as long as I’m eating the right things.  I basically eat chicken breast and eggs like it’s my job bc they’re both zero points;)

Ending puppy mills/commercial dog and cat breeding is my biggest passion, as well as educating whoever will listen about how to find reputable breeders, how to spot the telltale red flags of a puppy mill or unethical breeder, why people should stay the heck out of pet shops that sell non-rescue puppies and kittens, and why nobody should be ordering a puppy online that gets shipped to them (99.9999% of those puppies come from terribly cruel people, and the breeding dogs are kept in horrifying conditions).

I’m 38 years old (gasp!).  But I’m completely immature and don’t at all feel like I’m pushing 40.  I think not having kids has helped in that department;)

Now enough about me….I’d love to learn more about you guys!  Leave me a comment below with a fun, interesting, and/or surprising fact about you:)